Classic Physiques A Thing of The Past 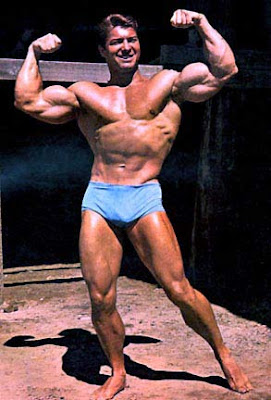 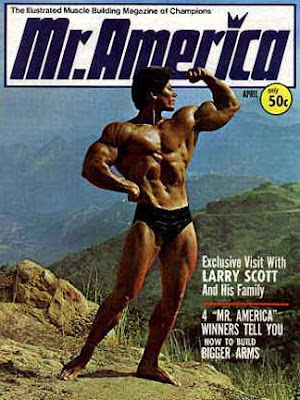 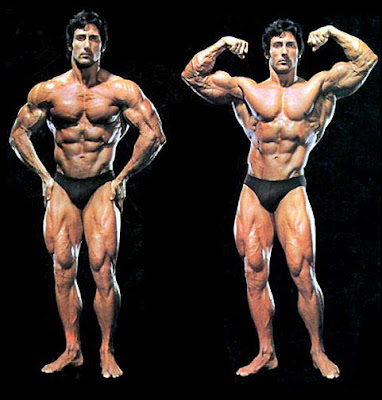 Before the age of drugs there was a time when men had "real" muscular physiques with symmetry and definition. The classic physiques of yesteryear are only a distant image etched into those that still cling on to true natural bodybuilding techniques. Today you don't hear guys talking about true natural bodybuilding techniques. There seems to be a shift in the thinking of how to train. Gyms all across America are selling more functional training programs than bodybuilding. Kettle bells, bands, power lifting techniques, cross training, boot camp style classes, seem to be the be craze these days. It is hard to find a gym that just tailors to pure natural bodybuilders. Of the bodybuilding gyms that are still around many of them are loaded with drug addicts and drug pushers. It is a shame that the natural physique idea has gone extinct.

Look at the classic physiques of the past and you will see what I mean. Guys, today just don't look like that anymore. For guys today it is all about multi-plane, multi-dimensional movement patterns. That type of philosophy is great for an athlete who has to train specifically for their sport. But unless you are making a millions and playing for a professional team these types of programs will not develop a classic looking physique like bodybuilding techniques can.


THE CHANGING OF THE TIMES
I believe that the a healthy balanced body needs to have good symmetry and aesthetics. Many of the programs that are written by today's elitist strength coaches are for developing power, speed, and strength-- not for developing good symmetry. I went to a seminar once. A guy named Mike Boyle was the main presenter. My first impression of him was I saw a skinny middle aged looking guy eating a dunkin donut. I was not impressed by his stature. His physique was not significant. His seminar was all about slamming bodybuilding ideology. I instantly felt like the "elephant in the room". Because here I was a bodybuilder in a room of overzealot disciples of Mike Boyle who believed only in his philosophy. Any other philosophy was not allowed, unless you wanted to get ridiculed to the umph degree. Through his influence and vast knowledge about rehabilitation he has become the biggest name in strength and conditioning. It seems that the focus on building the body is more about performing multi-plane, multi-dimensional exercises using a variety of tools and gimmicks. Bodybuilding techniques are never found in these newly written protocols. Squats, deadlifts and bench press are the closest you get to any resemblance of bodybuilding techniques. Everything else is non-bodybuilder related. Many of these elite experts of the strength and conditioning world look like an average dude. They might be able to squat a house but they have no significant physique to speak of, because that is not their concern. I remember speaking to one of the students of Boyle's after the seminar, I asked him if he could tell me a good program for bodybuilding. He said "bodybuilding is a waste of time, you can't get strong, be fast or jump higher from bodybuilding techniques. In fact, bodybuilding techniques will make you weaker and imbalanced. You will get injured easier using bodybuilding techniques. I looked at the guy with a confused look. I asked him, "so if bodybuilding is the wrong way to train, then why have I never had an injury or musculoskeletal dysfunction from bodybuilding? According to your philosophy I should be injured and weak. In fact, I have improved my strength, endurance and flexibility from bodybuilding." He looked at me and said, "bodybuilding is a waste of time." So essentially he had no answer for me.

I have embraced true natural bodybuilding as a way of life. I love it! I will continue to train according to the ways of the great bodybuilders of the past, because that is how I want to look. They have inspired me to continue to train according to the natural laws of life. I have reaped great benefits from bodybuilding and wouldn't give up my weights for anything. The look of a natural classic physique can't be beat. Those pictures above are images that are unforgettable. They are extra ordinary men that paved the way for bodybuilding. That is how the human body should look like. A far cry from what men look like today...